The story of a family

The Wachtlers have always been great adventurers. They were among the first to climb the Dolomites and when they first saw skis being used in Nordic countries, they were very enthusiastic about this new way of travelling.

Michael was a favourite name in the history of the family. It was a certain Michael Wachtler who first moved to San Candido and bought an unused piece of land around the old Franciscan convent. In 1911, it was a master baker called Michael Wachtler who ordered the construction of a villa in the style of an Alpine Art Nouveau castle. Villa Wachtler soon became known as one of the most attractive buildings in the Dolomites. And because of its unique character, it was given protected status by the Fine Arts Department. 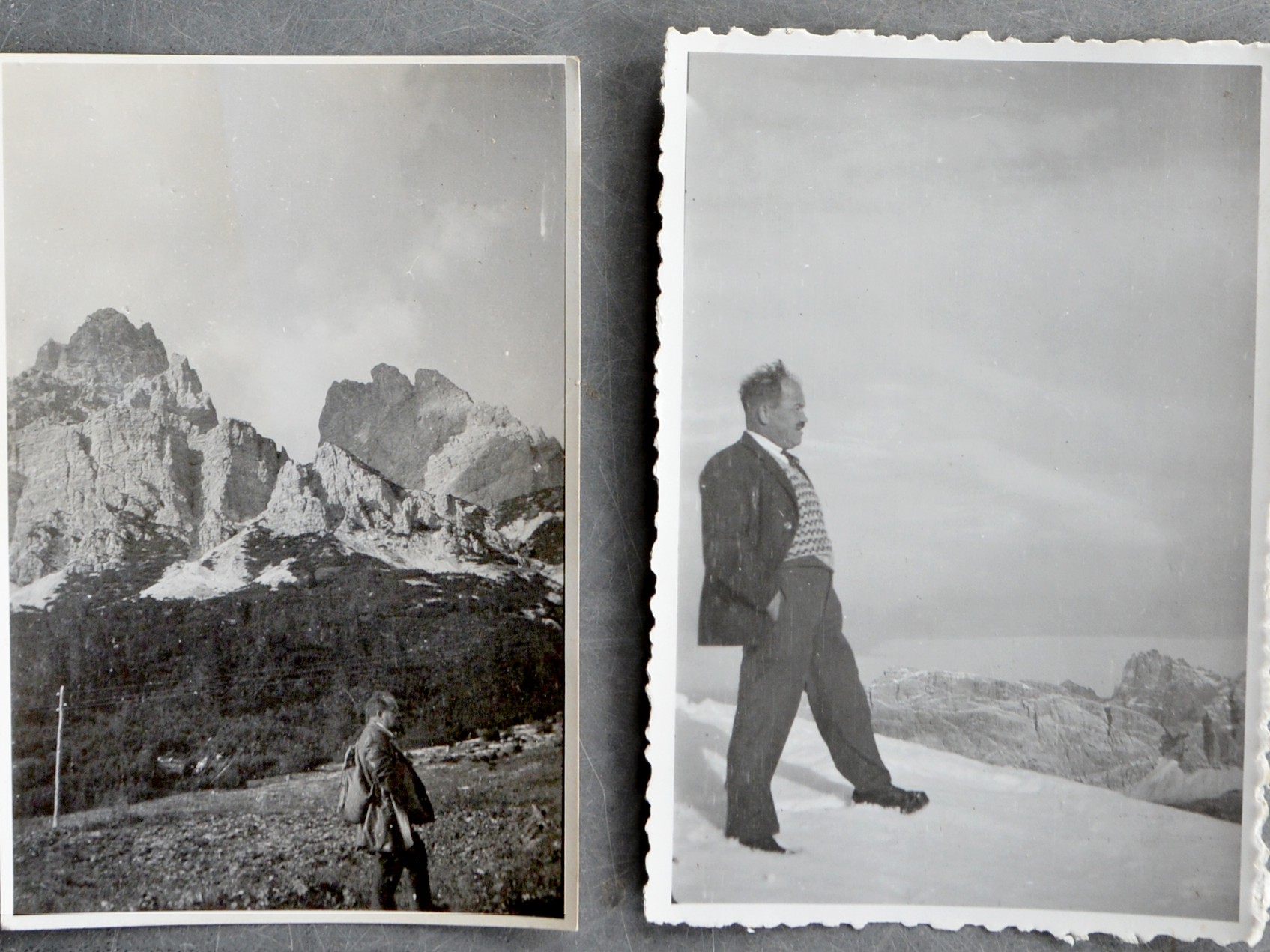 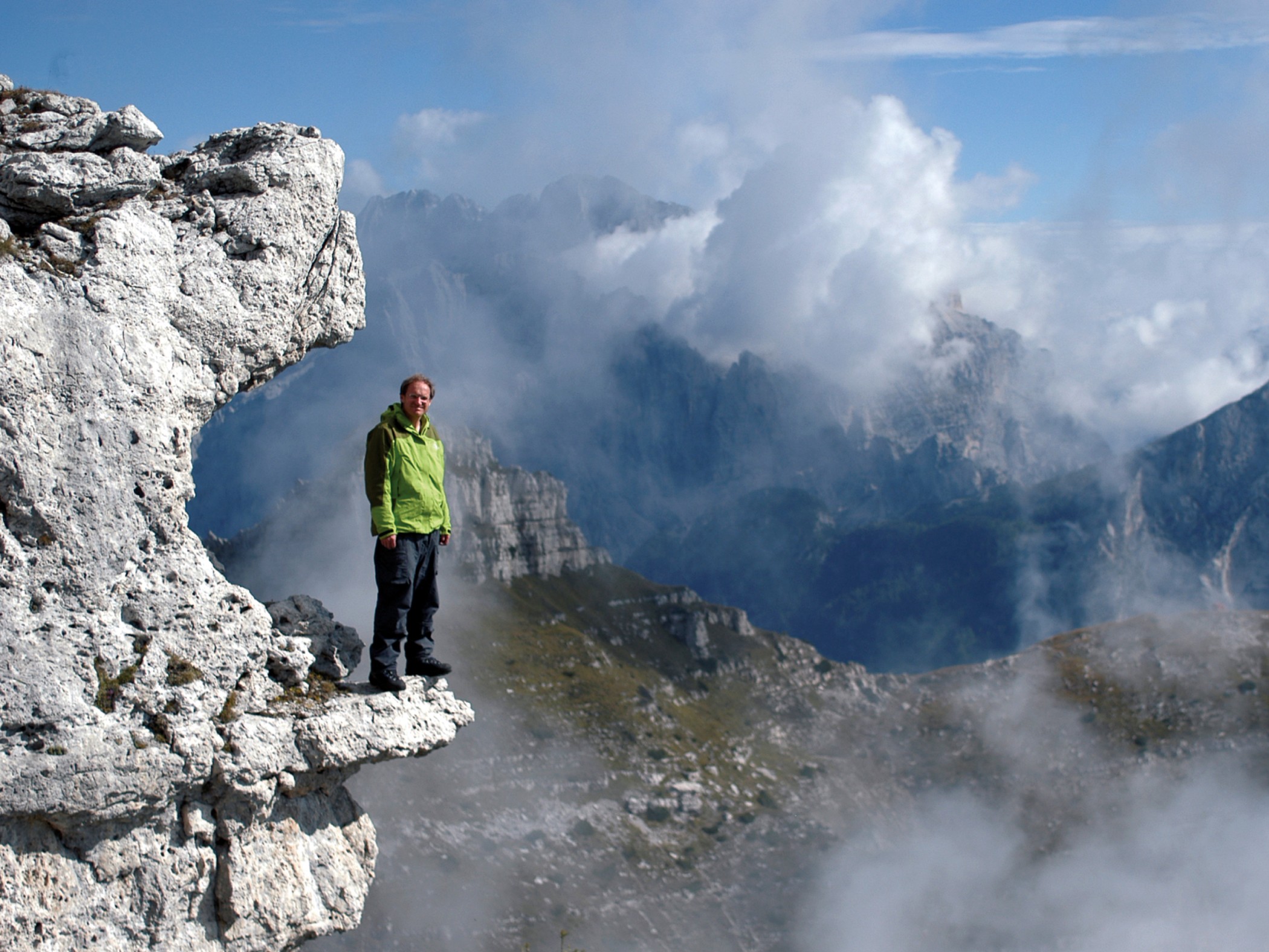 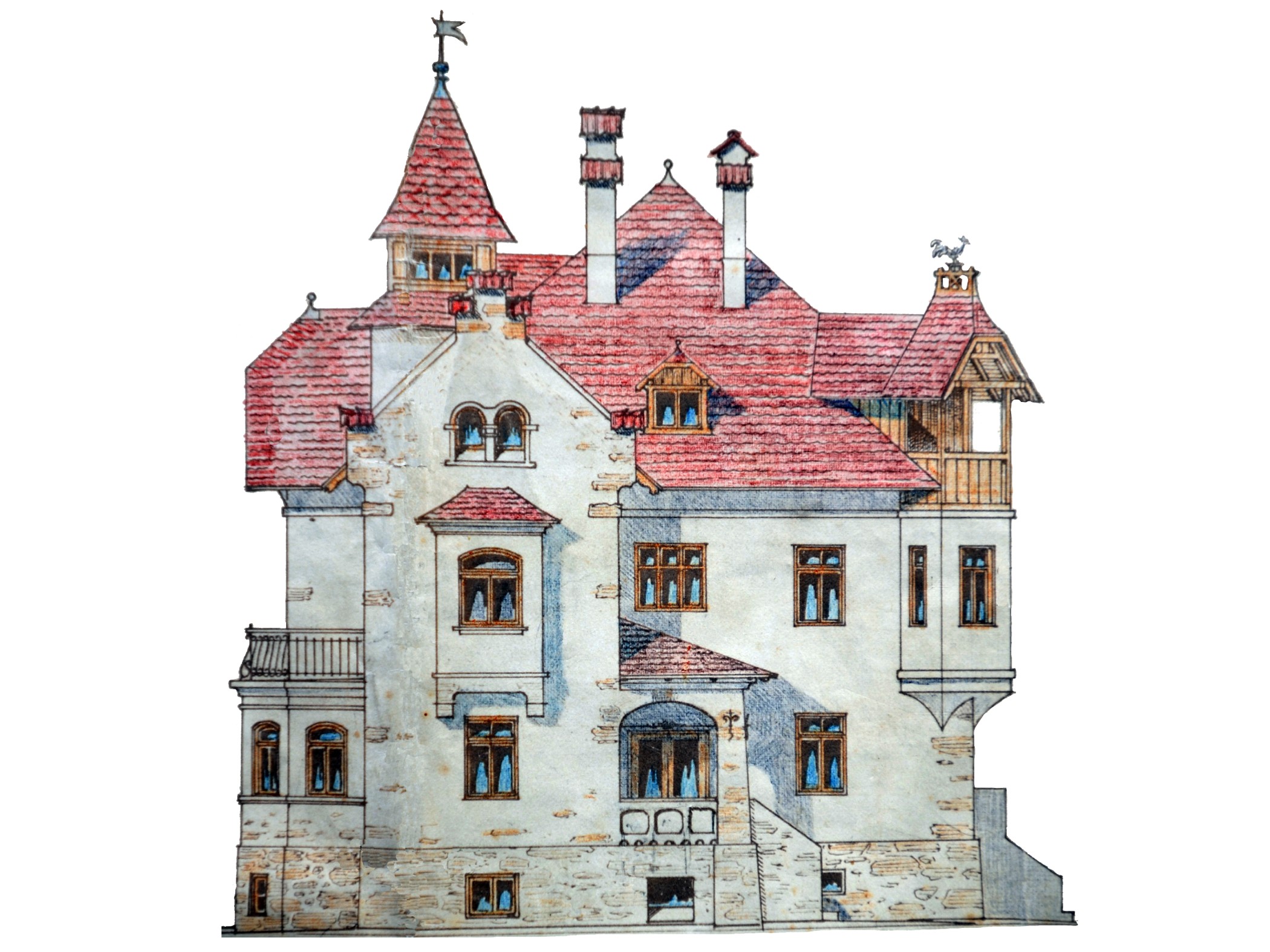 The Wachtlers have always been actively involved in the community, while avoiding those who wanted to impose government by dictatorship. This led to the family being sidelined for many years. But they never let this put them off, they just retreated further into the mountains.

The current owner Michael Wachtler has also shown similar tendencies during his life. Even as a young man, he climbed all the high peaks in search of the largest crystals in the Alps. He then started looking for gold, and discovered a total of 30 kg under Monte Rosa, the largest find in modern times. Later, he started searching for dinosaur fossils. His discovery of Megachirella wachtleri, the ancestor of all snakes and lizards, was widely reported in all the world’s media. And as he believes that fine objects kept in a cupboard at home are not spreading any general happiness, he decided to build the Dolomythos museum. The museum and its collection grew in size and became the largest of its kind in the Dolomites, helping to persuade the UNESCO Commission of the unique character of this World Heritage Site. But Michael Wachtler is even happier when people look at prehistoric plants and dinosaurs and get enthusiastic about the natural world. And this is especially true for children. He has written many books and made various films about understanding nature and about the many discoveries still to be made today.

Together with his wife Edith and son Nicolas, he has created a form of tourist accommodation at the “Wachtler Apartments” where guests can really feel at home, experiencing all the joys of adventure and awareness of the natural world. At “Specialità Wachtler”, you can buy delicious products from the Dolomites, as well as tea, jam and chocolate with distinctive flavours. In our “Botanic” bistro, you can enjoy a lunch of tasty local dishes, surrounded by a display depicting “the evolution of the plant world”. This is because Michael Wachtler has discovered many of the world’s oldest conifers, ferns and horsetails, which show us how life always found a way to recover from catastrophic events.

And when Michael Wachtler is not away exploring Siberia or the Amazon jungle, he’ll be happy to answer your questions about the origins of life. 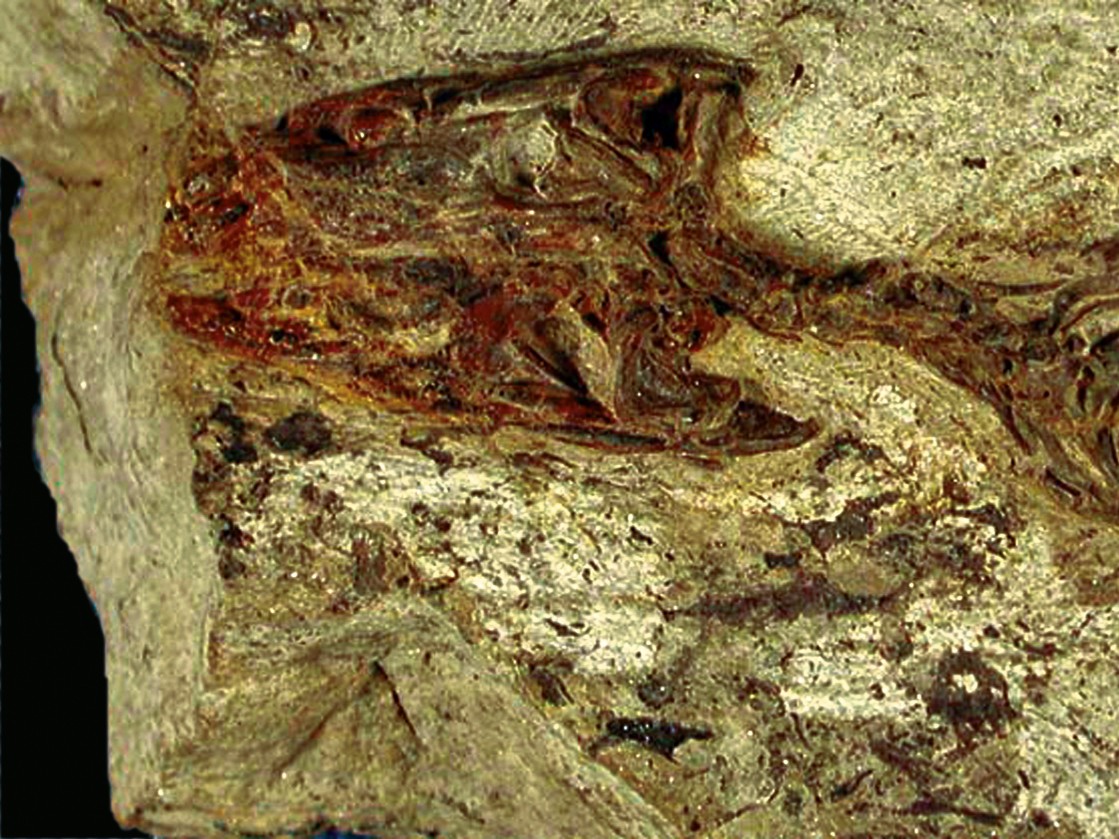